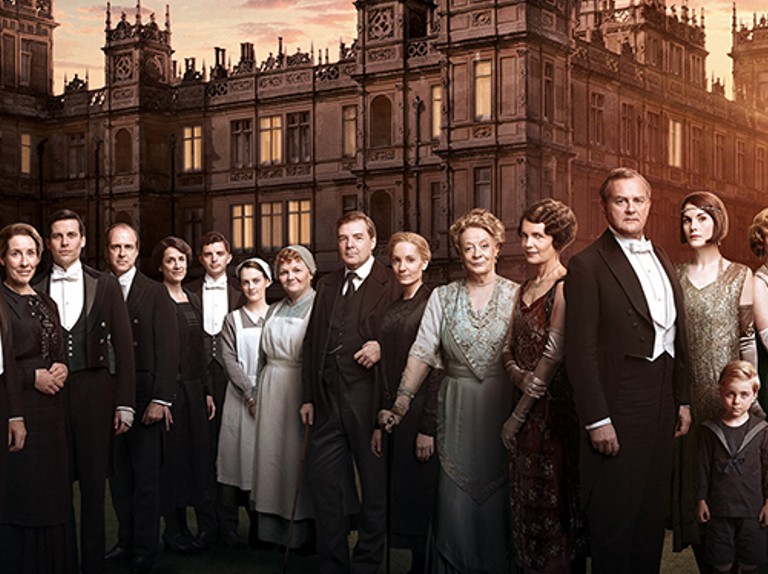 The wait for the return of Downton Abbey film is finally over! In cinemas now, the two hour long  film is set in 1927 and it centres on a visit by King George V and Queen Mary to Downton Abbey. Many of the cast members from the original series have returned to the long-awaited film, including the famous Dame Maggie Smith and High Bonneville.

Throughout Downton Abbey’s six season run, the famous show’s lavish costumes became as much as a reason to tune in as the gripping storylines. The stunning Edwardian costumes and jewelry used throughout the series and film are a great tribute to fashion in the early 20th century. The changing costumes show the passage of eras and they tell a great deal about life and times of characters that wore them.

Featuring big events throughout the 20th century including the sinking of the Titanic, First World War and Irish War of Independence, Downton Abbey accurately depicts social change throughout the years through its fashion choices of Edwardian grandeur and 1920’s glamour.

With this in mind we have compiled some our top Downton Abbey vintage style looks…. 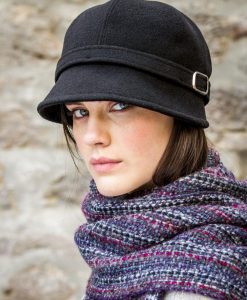 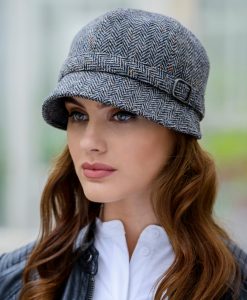 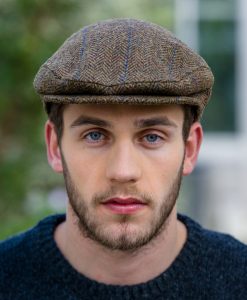 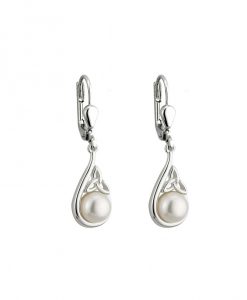 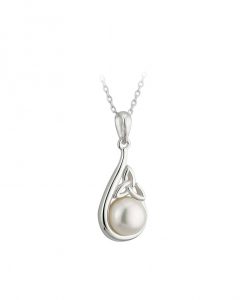 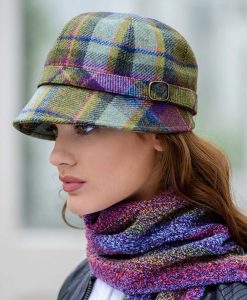 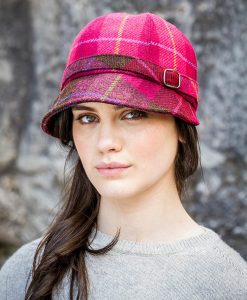